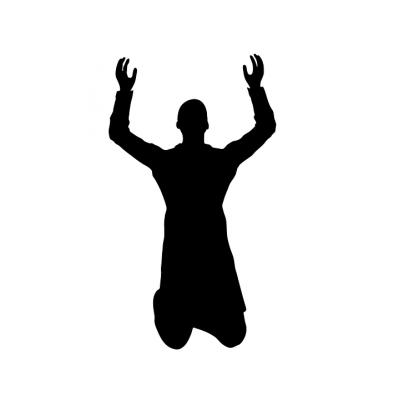 Daniel 4:19-27 Nebuchadnezzar’s dream about a tree which was cut down is explained in this Bible passage. What happens to Nebuchadnezzar?

19. When Daniel thought about the dream he was perplexed and fearful for King Nebuchadnezzar. The King told Daniel not to be alarmed about the dream.

Daniel’s response was for the dream to be for Nebuchadnezzars enemies.

20-21. In verse 8 Nebuchadnezzar had told Daniel the dream.

These verses are a recap of the dream.

22. The tree is King Nebuchadnezzar who has become strong.

Not only that but he has become great, and his jurisdiction reaches the end of the earth.

“Just like the tree in the dream, the king had grown and become strong, with his dominion reaching to the end of the earth.” (Walvoord, John F. Daniel. [Chicago: Moody Publishers, 2012], 131)

23. The dream came from heaven.

24. The interpretation is coming.

This is coming from the Most High who we would call God the Father.

25. You will live outside and eat grass.

This will last until he knows God the Father.

Nebuchadnezzar “would lose his mind so thoroughly that no mental institution of his time could care for him, and he would live like an animal for seven years.” (Gangel, Kenneth O. Holman Old Testament Commentary. [Nashville: B&H Publishing Group, 2001], 112)

Nebuchadnezzar “is certainly filled with pride, and now God is going to humble him.” (McGee, J. Vernon, Thru the Bible: Volume III: [Nashville: Thomas Nelson, 1983], 554)

“His insanity would last for seven years—until he came to his senses in the deepest sense of the word, until the fact dawned upon him that all of his vast empire was not his, not the result of his military genius and administrative skill at all, but God’s.” (Phillips, John. Exploring the Book of Daniel: An Expository Commentary. [Grand Rapids: Kregel Publications, 2004], 77)

26. Because the stump and roots were left your kingdom will be returned to you when you understand that Heaven rules.

“The stump with its bands of iron and brass meant that Nebuchadnezzar would retain control of his kingdom and that it would be restored to him after he came back to his senses.” (Walvoord, 132)

“But the promise, like the punishment, was conditional; Babylon would come back under Nebuchadnezzar’s control only when he would acknowledge that Heaven rules.” (Gangel, 113)

27. Oh King accept what I am telling you and leave your sins behind with righteousness.

“Daniel tells Nebuchadnezzar that he needs to repent of and turn from his sins. He needs to turn to God and to a life of righteousness.” (McGee, 554)

“Nebuchadnezzar is not promised forgiveness on the basis of good works or alms to the poor; rather, the issue was that, if he were a wise and benevolent king, he would alleviate the necessity of God’s intervening with immediate judgment because of Nebuchadnezzar’s pride.” (Walvoord, 133)