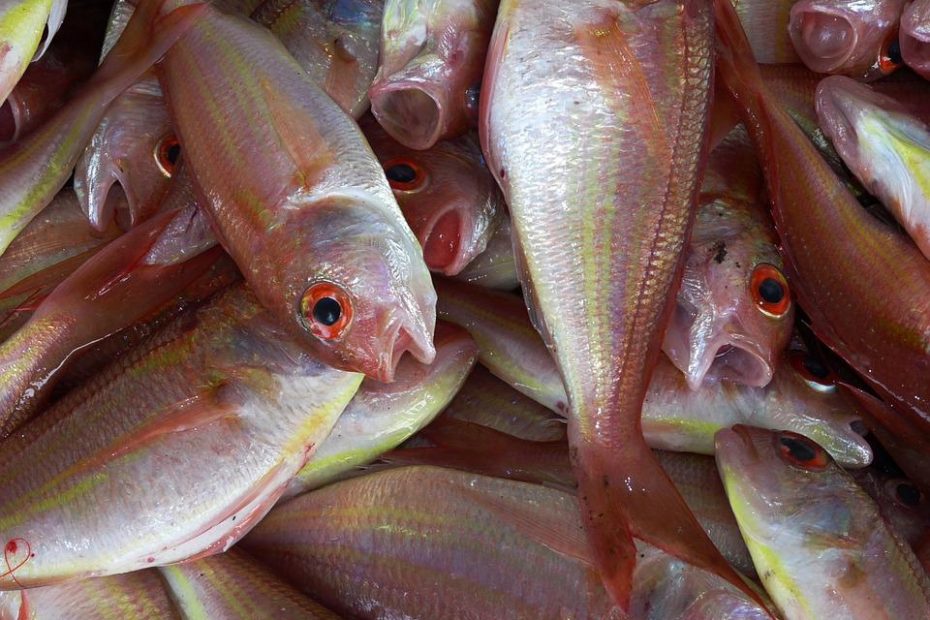 This is the third time Jesus appeared to the Disciples. Several of the disciples were fishing in the Sea of Galilee. They were fishing at night.

2. “This is an amazing group here. I like to call this the convention of the problem children. Here is Simon Peter, fervent but failing, warm-hearted, yet walking afar off; he is impulsive and impetuous and affectionate. Then here is Thomas, that magnificent skeptic, who has a question mark for a brain; Nathanael, the wisecracker, who was also a doubter at the beginning; the sons of thunder, James and John; and two others who are not named. Perhaps, since this is a crowd of problem children, they represent you and me.” (McGee, J. Vernon, Thru the Bible: Volume IV: [Nashville: Thomas Nelson, 1983], 500)

Which one are you?

3. Peter said, I’m going fishing! They fished all night and caught nothing.

Peter “was sincere, and he worked hard, but there were no results. How like some believers in the service of the Lord! They sincerely believe that they are doing God’s will, but their labors are in vain. They are serving without direction from the Lord, so they cannot expect blessing from the Lord.” (Wiersbe, Warren W, The Bible Exposition Commentary New Testament Volume 1 Matthew-Galatians. [Colorado Springs: David C Cook, 2004], 397)

Jesus on the Shore

4. The disciples did not recognize Jesus, who was on the shore.

They did not know that it was Jesus.

5. Jesus knew they had not caught any fish.

6. “Jesus directs the lives of His own. He gives the instructions, and they are to be obeyed. When they fish according to His instruction, the net fills. Notice the net does not break even though it is full. The net is strong—as strong as the gospel of the death, burial, and resurrection of Christ, of which they are witnesses.” (McGee, 501)

7. That disciple whom Jesus loved [NKJV]. “
John immediately recognized that the stranger was the risen Lord, for only He had such supernatural knowledge and power (v. 6). Peter impulsively jumped in and headed to see the Lord.” (MacArthur, John, The MacArthur Bible Commentary. [Nashville, Thomas Nelson Inc., 2005] 1426)

The other disciples came in the small boat dragging the net with fish [NKJV].

9. Jesus had a fire going cooking fish and bread.

10. He told them to bring their catch of fish.

11. One hundred and fifty-three [NKJV]. “John’s recording of the precise number reinforces the fact that he was an eyewitness author of the events he recorded (1 John 1:1-4). Jesus’ action here in providing the fish also indicated that He would still provide for His disciples’ needs (see Philippians 4:19; Matthew 6:25-33).” (MacArthur, 1426)

The fishing net was not broken with the weight of so many fish.

They did not have to ask; they knew it was Jesus.

13. As He had done several times, Jesus gave the disciples bread and fish to eat.

14. This was now the third time that Jesus appeared to the disciples, after He had risen from the dead. [AMP]