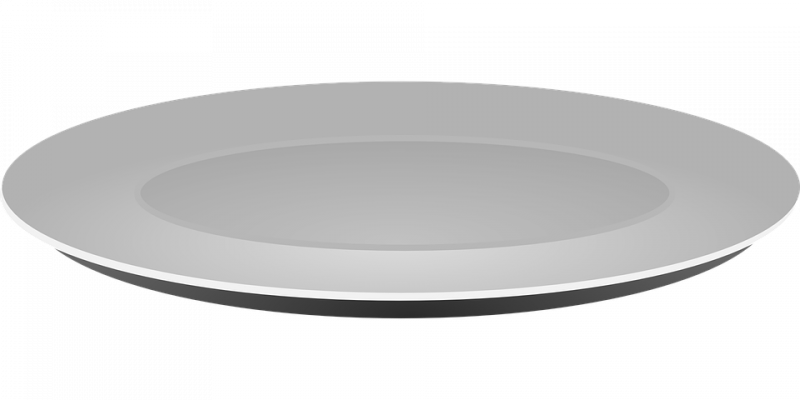 In Revelation 16 seven angels are pouring out the contents of seven bowls of wrath that God has prepared. These bowls are poured out on all the earth.

1. John introduces the seven bowls when he heard a great voice which came out of the temple.

God told the seven angels, Go your ways, and pour out the vials of the wrath of God upon the earth.

They contain the wrath of God and are going to be emptied quickly. (MacArthur, 139)

2. The first angel has poured out his bowl upon the earth.

This causes sores to come upon the men which had the mark of the beast.

“Those who received the mark of loyalty to Antichrist were in turn marked by God with painful disease.” (Easley, Kendell H., Holman New Testament Commentary: Revelation. [Nashville: B&H, 1998], 285)

Also, this applies to all who worshipped his image.

When this bowl hit the sea every living soul died in the sea.

Well, I do not know if fish have souls but everything in the sea died.

Easley states, “this signals the death of our planet. Without life in the seas, life on the land cannot exist for long.” (285)

4. “The contents of the third bowl spilled onto rivers and springs of water, that is, sources of drinkable water, which is more necessary to sustain life than anything but breathable air.” (Easley, 285)

Think about this, all the rivers and springs of water are now unusable.

And they became blood

5. The angel of the waters is defending “God’s righteous judgment.” (MacArthur, 142)

“This plague happens not because God is angry at nature, but because of his wrath against wicked deeds.” (Easley, 286)

“God’s judgment of sinners is unquestionably righteous because He is the Holy One (NASB 1995).“ (MacArthur, 142)

6. This “looks at the violent deaths of the righteous martyrs at the hands of the wicked throughout history, beginning with Abel.” (Easley, 286)

They are deserving of the punishment. (Easley, 286)

“There is nothing left for the unbelieving world but to receive what they deserve.” (MacArthur, 143)

8. Think about what the sun does.

Gives light to the world and warms the earth. (MacArthur, 144)

What would you do without the sun?

Have you ever been sunburned?

This will be much worse!

9. They were scorched with great heat.

The heat was so great one would think they would repent and turn to God.

If you had gone through these plagues what would you do?

“Your body has broken out in painful sores; the oceans have all died; there is no water anywhere to drink; and now your skin is scorched past endurance. What would you do?” (Easley, 287)

Would you realize that you have not repented and trusted God?

Want to know how to receive Jesus as your personal Savior?

Your sins have caused this!

Instead, you (yes, you) blasphemed the name of God, which hath power over these plagues.

Nor did they repent and give him glory.