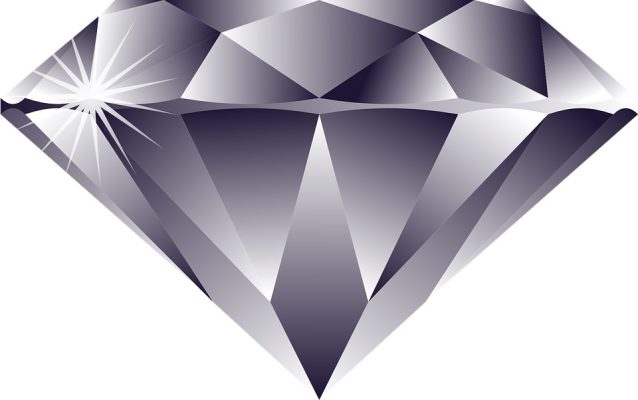 Revelation 21:9-21 gives a description of what Holy Jerusalem will look like when those who have accepted Jesus as their Savior arrive.

9. One of the seven angels who had the seven bowls

The seven bowls were described in Revelation 15 (Introduction to Seven Plagues).

One of the angels who delivered one of the seven bowls has come to John.

Full of the seven last plagues came and said to me,

The bowls contained the last plagues.

This angel wants to show John the bride, the wife of the Lamb.

“The New Jerusalem is likened to a bride because the redeemed are forever united to God and the Lamb.” (MacArthur, John. New Testament Commentary: Revelation 12-22. Chicago: [Moody Publishers, 2000], 278)

They were married in Revelation 19:7. (See Hallelujah)

John is in the Spirit.

The angel took him to a mountain great and high

In Deuteronomy 34:1-4 God showed Moses the land of Israel from top of Pisgah, across from Jericho.

Moses was on a high mountain.

Now the angel is showing John the Holy City, Jerusalem.

Which is coming down out of heaven from God.

“The glory of God was ,magnificently displayed in his throne room, as John had seen in chapter 4. When Moses had set up the Israelites’ tabernacle in the wilderness, it was filled with the visible, shining manifestation of God (Exodus 40:34-35).” (Easley, 398)

Its brilliance was like that of a very precious jewel,

For us to understand:

“Perhaps the image from our culture that comes closest is the impact of a beautiful diamond solitaire engagement ring makes.” (Easley, 398)

“The word jasper in this passage is best understood as referring to a diamond, a very costly one because it is crystal clear and unblemished.” (MacArthur, 279) (From NASB)

“Heaven’s capital city is thus pictured as a huge, flawless diamond, refracting the brilliant, blazing glory of God throughout the new heaven and the new earth.” (MacArthur, 279)

12. It had a great, high wall with twelve gates

“For any ancient city, one sure sign of importance was the magnificence of its wall and its gates.” (Easley, 398)

John tells us that the wall was high and has twelve gates.

There are twelve angels at the gates.

On the gates were written the names of the twelve tribes of Israel.

“That arrangement is reminiscent of the way the twelve tribes camped around the tabernacle (Numbers 2), and of the allotment of the tribal lands around the millennial temple (Ezekiel 48).” (MacArthur, 281)

14. The wall of the city had twelve foundations,

“A city’s wall is only as secure as its foundations. The perfect security of New Jerusalem is declared in the number twelve.” (Easley, 398)

On them were the names of the twelve apostles of the Lamb.

“I do not believe that Matthias is the apostle who succeeded Judas. I personally believe it was Paul. Simon Peter held that meeting to elect Matthias before the Holy Spirit came, and I do not think he was in the will of God when he did so. You never hear Matthias mentioned again, but you surely hear of Paul the apostle, and I think he is the one whom God chose to succeed Judas, making Paul the twelfth apostle.” (McGee, 1070)

Note: The other two authors of the commentaries that I am following do not mention who the twelfth apostle is.