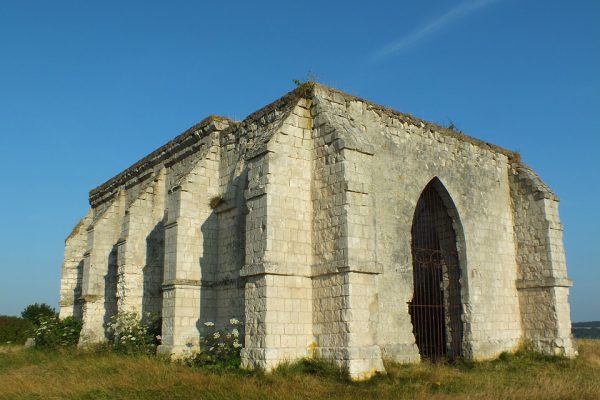 Continuing from Sardis southeast about 30 miles you will arrive in Philadelphia  ( Map A )*. Philadelphia “is today a rather prosperous little Turkish town, known today as Alasehir. “It is located in a very beautiful valley that is inland a great distance, about 125-150 miles from the coast.”

The area has many earthquakes. “The city got its name because of the love that Attalus II had for his brother Eumenes who was king of Pergamum. Attalus had a great love and loyalty for this brother, and because of that it is called ‘the city of brotherly love.”’ “This the one church besides Smyrna for which our Lord had no word of condemnation. Why? Because it had turned to the Word of God.” (McGee, Thru the Bible: Volume V. [Nashville: Thomas Nelson, 1983], 916)

7. Angel of the church in Philadelphia

Each church as an angel – the pastor or other spiritual leader. (Easley, 54)

He who is holy,

There are several verses in the Old Testament describing God as the Holy One.

“The title ‘Holy One’ is used in the New Testament as a messianic title for the Lord Jesus Christ.” (MacArthur,  New Testament Commentary: Revelation 1-11. [Chicago: Moody Publishers, 1999], 118)

Who has the key of David

“Then I will set the key of the house of David on his shoulder, When he opens no one will shut, When he shuts no one will open.” Isaiah 22:22

David is in the lineage of the Messiah.

Having a key means control. It constitutes authority.

Jesus has the key and what He says and does cannot be repealed.

He found nothing to condemn the church in Philadelphia.

What about your church.

Jesus knew their deeds and had no criticism of the church.

Jesus commended “the Christians at Philadelphia for four realities that characterized the congregation.”  (MacArthur, 121)

Jesus made the Christians in Philadelphia some promises:

Because the believers in Philadelphia had successfully passed so many tests, Jesus promised to spare them from the ultimate test. The sweeping nature of that promise extends far beyond the Philadelphia congregation to encompass all faithful churches throughout history. This verse promises that the church will be delivered from the Tribulation, thus supporting a pretribulation Rapture. The Rapture is the subject of three passages in the New Testament (John 14:1-4; 1 Corinthians 15:51-54; 1 Thessalonians 4:13-17), none of which speak of judgement, but rather of the church being taken up to heaven. (MacArthur, 124)

Three views of the Rapture in relation to the Tribulation coming:

Several aspects to consider: The Test is:

The hour of testing is Daniel’s Seventieth Week (MacArthur, 124)     Daniel 9:25-27
Time of Jacob’s trouble      Jeremiah 30:7
The seven-year tribulation period
Jesus promises to keep His church out of this time of testing that will come for unbelievers. (MacArthur, 124)

Unbelievers can pass this trial by repenting or fail the trial by refusing to repent!

John wrote Revelation near the end of the first Century. It has been nearly two thousand years since this was written.

Jesus is coming. And when He comes, He will suddenly appear.

Only the Father knows when that will be.

11b. Hold fast what you have, so that no one will take your crown.

With the soon return of Christ believers must hold fast to what they have.

A true believer will be loyal and faithful to Jesus.

See 1 John 2:19 about those who abandon their faith.

If you are loyal and faithful and hold fast, then no one will take your crown.

Doing this will mean you will have eternal life with Jesus.

Ending the letter to the church at Philadelphia, “Christ promises four eternal blessing to the one who overcomes.” (MacArthur, 126)

13. He who has an ear, let him hear what the Spirit says to the churches.

John closed all the letters to the seven churches with this.

We must hear what is being said to us.

We must remain faithful and loyal to Jesus.

( Chart A ) is a Summary of the Churches in Revelation 2

( Chart B ) is a Summary of the Churches in Revelation 3

( Chart C ) Messages to the Seven Churches Revelation 2 and 3