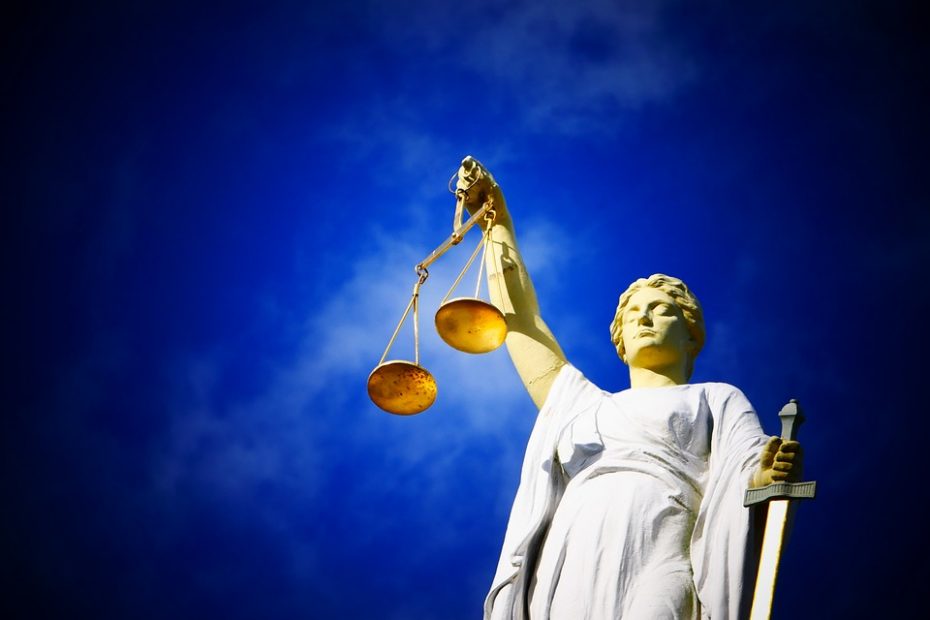 The judgment of God will come on those who do the same sins that are described in chapter 1. There is no excuse to judge someone else.

1. When you pass judgment on others for something they do, and you do the same things (physical or thoughts) there is no excuse.

When you point your finger at someone, remember that three fingers point back at you.

“The kind of judging both Jesus and Paul referred to was not a sane appraisal of character based on conduct but a hypocritical and self-righteous condemnation of the other person.” (Mounce, Robert H, The New American Commentary, Volume 27, Romans. [Broadman & Holeman Publishers, 1995], 88)

What standards do you use to judge others?

Do you come up to God’s standards?

judgment According to Truth

“God’s judgment takes in all the facts. God knows the actual state of man—just what he is. And on that basis He will judge him.” (McGee, 657)

“In judging another, you have judged yourself. God’s judgment is based on truth. It impartial and makes no distinction between rich and poor, king or pauper.” (Mounce, 89)

3. Ask yourself if you will escape the judgment of God.

So, (and I say this to myself) Do not judge.

4. Using all the riches of his goodness and forbearance and longsuffering God is trying to lead you (and I) to repent of our sins.

Do we forget what God has done for each of us?

5. Are we stubborn and not repenting and accepting God’s kindness?

The righteous judgment of God is coming.

6. Who will render to every man according to his deeds

The NIV translates this as God “will repay each person according to what they have done.”

So, I ask you, what will God repay to you according to your deeds.

“God judges faith by the difference it makes in how a person actually lives.” (Mounce, 91)

“In v.7 we learn of ‘those who…seek glory, honor and immortality.’ They are set over against ‘those who are self-seeking and who reject the truth and follow evil’ (v.8) [NIV]”

9-10. Notice that the order is reversed from V 7-8 where those who do good is first and the evil doer is second.

“This puts the emphasis on the results of what is done rather than on the one who acts.” (Mounce, 92)

Those who do evil will have tribulation and anguish.

For those who do good will have glory, honor, and peace. (NIV)

“The man who wants to work for eternal life may do so. He will be judges according to his deeds, but he is warned that they will avail nothing.” (McGee, 658)

“Church membership, a good family, being an outstanding citizen, or having a fundamental creed give no advantage before God at all. Do you have a Savior, or don’t you? That is the all-important issue.” (McGee, 658)

Those without the law are Gentiles.

“They have no responsibility to obey the commands and ordinances given to Israel through Moses.” (Mounce, 93)

Those who have sinned in the law shall be judged by the law;

13. Hearing the law does not save anyone.

Obeying the law is what God judges by.

“No one could ever keep the law so perfectly as to be considered righteous before God.” (Mounce, 94)

“Only those who do what God requires are declared righteous (Leviticus 18:5).” (Mounce, 94)

“Yet in certain cases they did instinctively the kinds of things required by the Jewish law (e.g., they cared for the sick and elderly, showed kindness to strangers.). (Mounce, 95)

They were a law unto themselves.

God created Gentiles “with a sense of moral obligation. This moral impetus encouraged a conduct that at many points overlapped what was taught in the laws of God given to Israel.” (Mounce, 95)

15. “The Gentiles by their conduct showed that what the law required was written on their hearts.” (Mounce, 95)

Paul “was saying that in a broad sense what was expected of all people was not hidden from those who did not have the revelation given to Israel. Their own conscience acknowledged the existence of such a law.” (Mounce, 95)

16 In the day when God shall judge the secrets of men by Jesus Christ according to my gospel.

“Do you want the secrets of your heart brought out—not the lovely things you have said, but the dirty little thoughts that come to you? This should cause all of us to flee to Jesus to save us!” (McGee, 568)