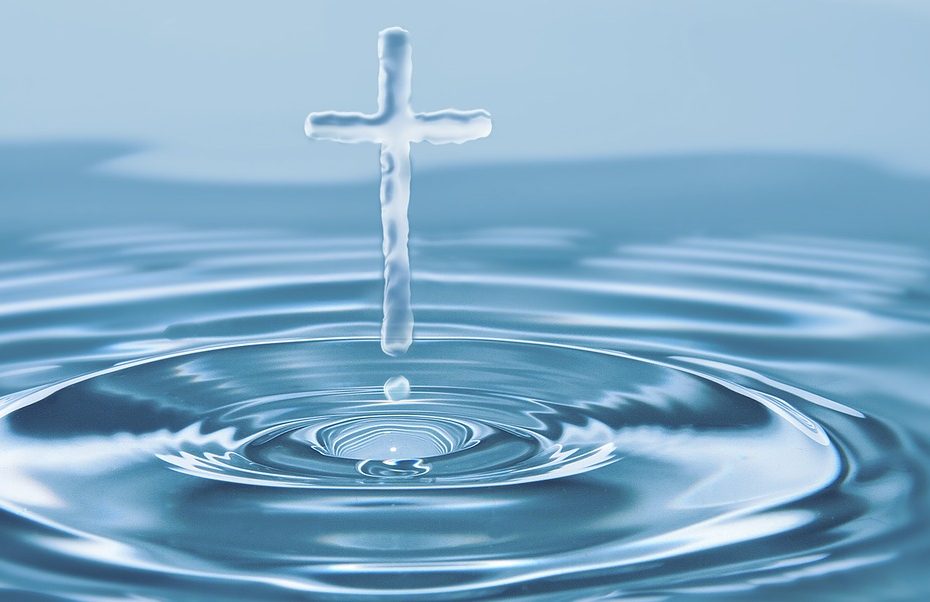 Paul’s letter to the church in Rome tells us about the Gospel of God. He has wanted to go to Rome for a long time. As he is not there at this writing, he is sending a letter.

1. Normally in a letter one starts with a greeting. This is exactly what Paul did.

Paul is a servant of Jesus Christ

He was called to be an apostle

He was separated unto the gospel of God.

God “Used prophets to communicate his will, and they accomplished that purpose by writing down what God was pleased to reveal. The result was Scripture that is holy.” (Mounce, 60)

3. Jesus in His human nature came from David.

His is God’s Son Jesus Christ our Lord

4. “Theology teaches that Jesus was both God and man. Verse 3 declares his humanity: v. 4 proclaims his deity.” (Mounce, 61)

“The resurrection of Jesus Christ clearly divides Him from the rest of humanity, providing irrefutable evidence that He is the Son of God.” (MacArthur, John, The MacArthur Bible Commentary. [Nashville, Thomas Nelson Inc., 2005], 1503)

Apostleship “Although the term apostle refers to the Twelve in unique way, in a broader and less official sense it can describe anyone whom God as sent with the message of salvation (Acts 14:14; Romans 16:7; Hebrews 3:1).” (MacArthur, 1503)

6. Jesus is calling sinners to salvation.

Are you ready to give your life to Jesus? Trust Jesus ( with your heart. )

7. A saint is a set-apart one, and the person who trusts Jesus Christ is set apart and is a saint. (Wiersbe, Warren W. The Bible Exposition Commentary: New Testament, Volume 1. [David C. Cook, Colorado Springs, CO, 1989], 515)

8. Paul “spoke of ‘my God.’ Religion, for Paul, was an intensely personal relationship. God is not a ruling deity far removed from his people. The true believer views God as a close companion.” (Mounce, 65) Psalm 63:1

Paul is thanking God for those in Rome.

“Service and worship translate the same Greek word. To serve is to worship; to worship is to serve. Genuine worship takes place more often in acts of service.” (Mounce, 67)

Desire to Go to Rome

10. Paul wants to come to see those in Rome.

11. “Paul’s special concern was that he would be able to hare with them some spiritual favor that would provide encouragement and strength.” (Mounce, 67)

13. Paul had planned to come to Rome but was unable to.

“The gospel produced a harvest because hearts had been prepared.” (Mounce, 69)

14. Paul had an “obligation to carry the message throughout the world irrespective of national origin or intellectual sophistication.” (Mounce, 69)

15. Paul is ready to preach the gospel to you that are at Rome also.

16. I looked up the definition of ashamed on google.

“Reluctant to do something through fear of embarrassment or humiliation.”

Paul had no such hesitation or reluctance.

This is because of the power of God.

17. “God’s righteousness is a right standing he freely gives to those who trust in him.” (Mounce, 73)