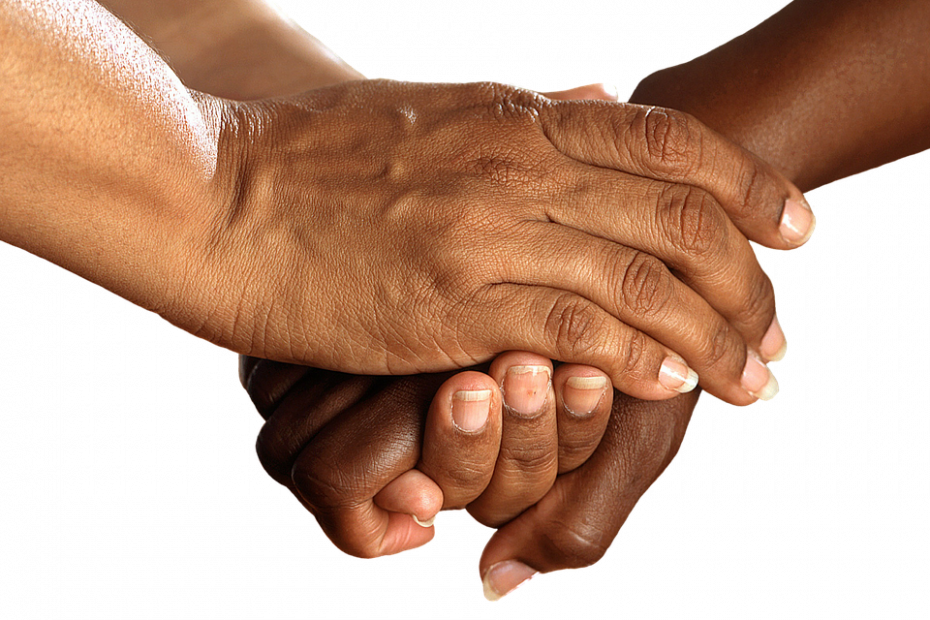 This promise given to Abraham that he should be heir to the world was through the righteousness of faith. It was before the law given to Moses.

13. “Abraham was justified before the law was given, and this fact Paul discusses in romans 4:13-17. The key word here is ‘promise.’ Abraham was justified by believing God promise, not by obeying God’s law, for God’s law through Moses had not yet been given. The promise to Abraham was given purely through God’s grace.” (Wiersbe, Warren W, The Bible Exposition Commentary New Testament Volume 1 Matthew-Galatians. [Colorado Springs: David C Cook, 2004], 525)

14. “What role would there be for faith if the promise were contingent on obedience to law?” (Mounce, Robert H, The New American Commentary, Volume 27, Romans. [Broadman & Holman Publishers, 1995], 127)

“If only those who perfectly keep the law—an impossibility—receive the promise, faith has no value.” (MacArthur, John, The MacArthur Bible Commentary. [Nashville, Thomas Nelson Inc., 2005], 1517)

15. Because the law worketh wrath.

“God justifies the ungodly because they believe His gracious promise, not because they obey His law. The law was not given to save men, but to show men that they need to be saved.” (Wiersbe, 525)

For where no law is, there is no transgression

16. “Faith is helplessness reaching out in total dependence upon God. The promise remains an act of grace.” (Mounce, 127)

17. “The fact that Abraham was justified by grace and not law proves that salvation is for all men. Abraham is the father of all believers, both Jews and Gentiles (Romans 4:16; Galatians 3:7, 29).” (Wiersbe, 525)

“God can declare believing sinners to be righteous, even though they are not, by imputing His righteousness to them, just as God made or declared Jesus ‘sin’ and punished Him, though He was not a sinner. Those whom He justifies, He will conform to the image of His Son (8:29, 30).” (MacArthur, 1517)

18. Abraham “walked by faith. What God promises, He performs. All we need to do is believe. Abraham’s initial faith is God as recorded in Genesis 15 did not diminish in the years that followed. In Genesis 17—18, Abraham was ‘strong in faith.’ It was this faith that gave him strength to beget a son in his old age.” (Wiersbe, 525)

God waited on Abraham and Sarah to become old so their strength would be gone. Abraham was 99 years old and Sarah was 89 years old when Isaac was born.

“From a reproductive point of view, both of them were dead.” (Wiersbe, 525)

It was Abraham’s “faith that gave him strength to beget a son in his old age.” (Wiersbe, 525)

When at our Ropes end, all we need to do is believe God.

But Abraham still trusted in God and His promise.

22. “It was Abraham’s unwavering faith that God reckoned to his account as righteousness.” (Mounce, 131)

23. “Our faith will be regarded in the same light. God will credit righteousness to us as well.” (Mounce, 131)

24. It applies to us, today, if we believe on him that raised up Jesus our Lord from the dead.

25. “Jesus Christ, crucified and raised to life, is God the Father’s gracious provision for the sins of a fallen race…The power of the message is experienced by those who reach out in faith.” (Mounce, 132)