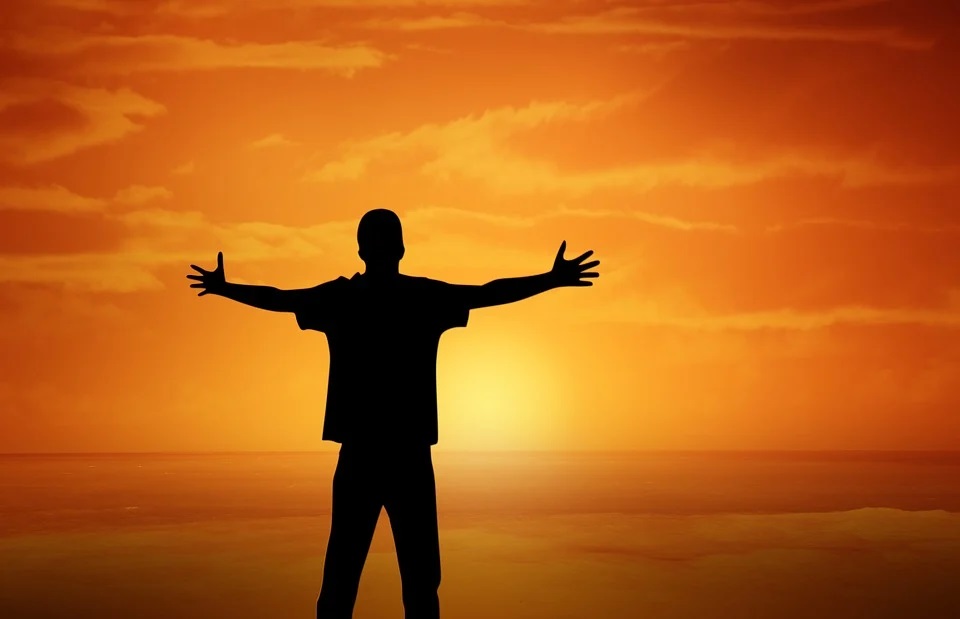 The Throne in Heaven

What do you imagine you will see when you enter heaven? God will be there on His throne and many will be worshipping Him. This chapter tells us some of what we will see. Will you be there?

There is a new division beginning with Revelation 4.

The climate and conditions change radically:

“This chapter of Revelation opens the throne room of heaven to our eyes and ears”
Vision one took place on Earth. In vision two John is taken to heaven (Easley, Holman New Testament Commentary: Revelation. [Nashville: B&H, 1998], 73).

This phrase is used several times in Revelation marking the beginning of a new vision.

I looked, and behold, a door standing open in heaven

John was amazed he was being admitted into the third heaven.

John was entering the “very throne room of God.” (MacArthur, 145)

John will be in heaven for the rest of the book of Revelation.

The first voice which I had heard

How do you think John felt hearing the voice of Jesus? He knew that voice!

Like the sound of a trumpet speaking with me

The voice was commanding and authoritative.

I think my legs would be trembling!

I will show you what must take place after these things.

Jesus is showing John what is going to happen, and John is sharing that with us!

2a. Immediately I was in the Spirit;

Jesus said “come” and immediately John was in the Spirit.

John was being transported to heaven!

The Holy Spirit was with John.

He was astonished that he saw a throne was standing in heaven.

“A vision of God’s immovable throne reveals He is in permanent, unchanging, and complete control of the universe”² (146).

It is comforting to know that God is in control.

2b. And One sitting on the throne.

“The sovereign, omnipotent Creator of the universe is sitting on His throne as its ruler” (MacArthur, 146).

“The term sitting here indicates the posture of reigning” (MacArthur, 146).

3. Jasper stone and a sardius in appearance

“Revelation 21:11 describes jasper as ‘Crystal-clear’; therefore, it is best to identify this stone as a diamond” (MacArthur, 147).

“A sardius, from which the city of Sardis got its name, is a fiery, bloodred ruby” (MacArthur, 147).

These stones are the first and last stones on the high priest’s breastplate, representing the firstborn (Reuben) and lastborn (Benjamin) of the twelve sons of Jacob.

The only way John could describe who was on the throne was with the brilliant colors of jasper and sardius.

And there was a rainbow around the throne

Genesis 9:8-17 tells us when God first used a rainbow. God promised not to flood all the earth again. A rainbow reminds of this covenant. There are very few times a rainbow is mentioned in the Bible.

Besides this reference in Genesis and here in Revelation 4 the only other time is Ezekiel 1:28.

The rainbow here tells us God remembers He will not use a flood during His judgment of the world.

An emerald is green in color.

4. Upon the thrones I saw twenty-four elders sitting,

The identity of the twenty-four elders has been studied and debated.

Their identity is still unknown.

Some indicate they are angels but “it seems best to view them as human representatives of the church” (MacArthur, 148).

Which humans do they represent? (MacArthur, 149)

5a. Out from the throne come flashes of lightning and sounds and peals of thunder.

This is a preview of divine wrath chapters 6-19.

5b. Seven lamps of fire

6b. And in the center and around the throne,

They are in the inner circle which is nearest the throne.

Four living creatures full of eyes in front and behind

These creatures are alive!       But they are not animals.

Then the cherubim rose up. They are the living beings that I saw by the river Chebar.

John had a difficult time comprehending this and a hard time describing it.

8b. And day and night they do not cease to say,

Worship continues all the time.

And one called out to another and said, “Holy, Holy, Holy, is the Lord of hosts, The whole earth is full of His glory.” Isaiah 6:3

God is holy. He is completely separated from evil in all forms.

God is giving us grace and mercy. Until the Tribulation He will not bring any deserved judgment on sinners.

During the Tribulation God will not have mercy on us for our sin and we will experience the full fury of God’s wrath.

Experiencing the full fury of God’s wrath will happen during the Tribulation.

God’s grace for us will end. He will not have mercy on sinners.

To escape this, you must put your faith in Jesus Christ.

Is the Lord God, the Almighty,

The four living creatures referred to God as the Almighty       Genesis 17:1

“That term identifies God as the strongest, most powerful being, utterly devoid of any weakness, whose conquering power and overpowering strength none can oppose.” (MacArthur, 156)

And God is able to make all grace abound to you, so that always having all sufficiency in everything, you may have an abundance for every good deed 2 Corinthians 9:8

God was, is and is who is to come.

9. And when the living creatures

The four living creatures are giving praise to God.

Who lives forever and ever

God will always be there for us.

His eternity means believers will live eternally with God.

“It also means that the punishment of the wicked in hell will last forever.” (MacArthur, 158)

The four living creatures giving glory and honor and thanks to Him who sits on the throne elicits a response:

10. Will worship Him who lives forever and ever

They are worshipping Jesus Christ in heaven.

And will cast their crowns before the throne, saying,

They are in the presence of the living God.

The twenty-four elders sing a song of praise.

The elders are singing about God’s glory.

“God has the right both to redeem and to judge His creation.” (MacArthur, 158)

Will you be redeemed or judged?