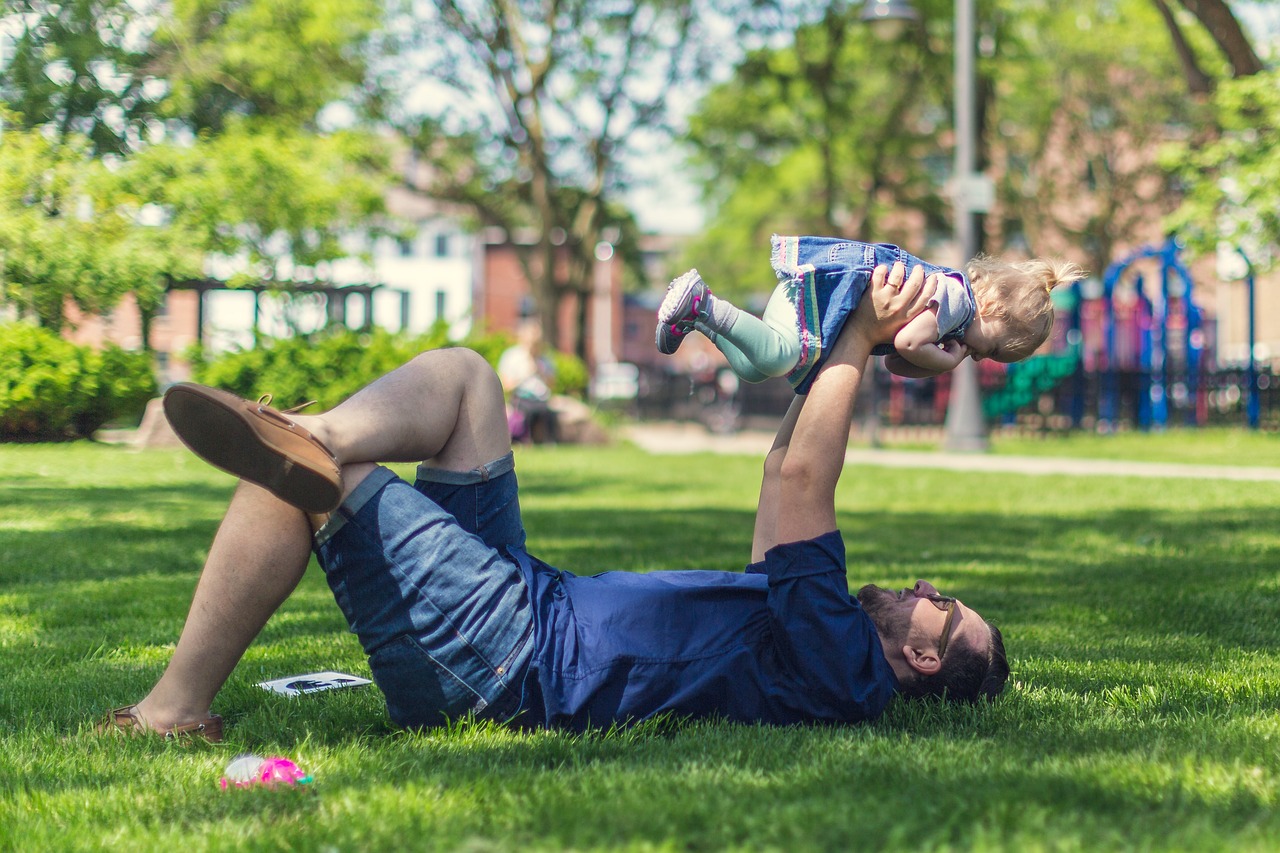 One week during the summer our church always sent kids in grades 3-6 to church camp. Attending the camp was fun particularly because my girlfriend at the time was there. Riding in the car she was in made it special. There were many activities for us and I did as much as I could. Crafts, Bible Study and attending the church service every night were fun for me. Of course, I spent as much time as possible with my girlfriend. It was all great fun. Learning more about Jesus was exciting too.

When we were preparing to return home the pastor told me he wanted me to ride home with him. Well that did not sit well with me because it meant my girlfriend would be in another car. He talked to me telling me about the tragedy that my daddy had a heart attack. Wow talk about a lighting bolt hitting. I cried while we were getting ready to leave including all the way home.

Told about the tragedy

When we stopped at the church letting others reunite with their families the pastor took me into his study and told me my daddy was now with Jesus. Many lighting bolts hit. Arriving at our house there were several cars parked on the street. I hugged my mommy and my sister trying to comprehend what had happened.

Mother told me that daddy was mowing the yard came in saying his chest felt funny. He was sitting in a chair in the living room while mommy went to get him something to drink. Returning he was not in the chair and she went looking for him. He was slumped over the bed as if he was trying to get in bed and lay down. They called emergency service. 911 did not exist at that time. The fire department came. Daddy was already with Jesus when they arrived. It would only be a month before he turned 45. It was two months before my 12th birthday.

Daddy had recently finished enclosing the garage for me to have a room of my own. I went in there and cried my eyes out. One of daddy’s brothers came into my bedroom to talk saying it would all be alright. No, it has never been alright. I think I told him to leave but I don’t remember. Anyway, he got the message and left the room.

It took daddy several months to enclose the garage for my bedroom. It needed a floor, closet and a bathroom. Daddy had some help and I may have done some hammering but he did the most of it. The new bedroom became my sanctuary.

Mommy had become a substitute teacher during the spring before his death at a local elementary school. That was a blessing from God. She was able to teach full time when the fall semester started. I entered Junior High and my sister started college.

Even in this tragedy mommy was there to support my sister and I. She was there when I left for school and when I came home. I remember in the early years she drove me to school and picked me up. Junior High (grades 7-9) was close enough for me to ride my bicycle. This was good because she had to work to support us. I did not get home too much before she did. She prepared all the meals. I remember one time I was helping set the table and put the food on the table. She gave me a plate of fried chicken and I spilled it. I picked it up and we ate it. Not sure if we had the three second rule then or not. This is where if it was on the floor less than three seconds it was still good.