Esther 8 Hope for the Jews 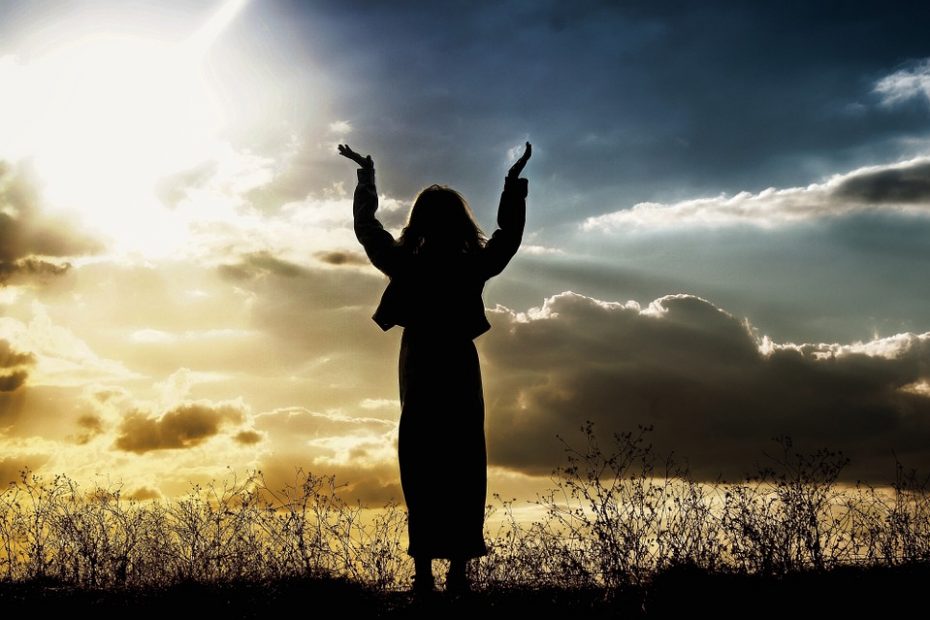 Hope for the Jews

The order that Haman sent is still in effect to kill the Jews. Hope for the Jews came when Esther and Mordecai prepared another document sealed with the king’s ring.

1. The king gave Esther the house of Haman.

Esther told the king about Mordecai.

2. The king had removed his ring from Haman and gave it to Mordecai.

“Thus he placed Mordecai in the position of grand vizier, the position that Haman had held previously.” (Breneman, 352)

Esther set Mordecai over the house of Haman.

3. The document of death that Haman wrote is still in effect and cannot be rescinded.

“Her ‘falling at his feet and weeping’ [NIV] indicates her strong emotions as she collapsed. She could only plead the king’s mercy.” (Breneman, 352)

4. The king again extended the sceptre [KJV] to Esther.

“The king’s act of extending the scepter [NIV] was simply an encouragement to Esther to rise and speak.” (Breneman, 352)

5. Esther appealed to the king to reverse the letters devised by Haman…which he wrote to destroy the Jews which are in all the king’s provinces.

“Esther was extremely diplomatic in presenting this request…but reversing an edict the king had signed was a delicate matter.” (Breneman, 353)

6. “Esther makes it quite plain to the king that the judgment against Haman is of no avail unless something is done to save her people. Something must be done to save them.” (McGee, 573)

7. “The king reminded Esther and Mordecai of all he had already done, to show that he was favorably disposed toward the Jews. However, it was Esther, not the king, who took the initiative in counteracting Haman’s destructive decree.” (Breneman, 353)

8. “Another decree was necessary to counter the initial one. Now the Jews would destroy their enemies rather than be destroyed.” (Breneman, 353)

“The fact that laws sealed by the king are irrevocable calls our attention to the many inhuman laws in our day and the number of lives that are sacrificed to them. God’s law of justice must always be above kings and human laws.” (Breneman, 353)

9. “‘Secretaries’ had prepared Haman’s edict, but this time more were needed to send the edict in the Jews’ language.” (Breneman, 354)

10. “The kingdom employed all means of communication common to that day. Heralds were sent on horseback, on mules, on camels, and on dromedaries—across the Arabian Desert, up the Euphrates and Tigris rivers, down into India, and some into Africa.” (McGee, 574)

“This new decree provides a way of escape for the Jews. If they receive the message in time—and believe it—they can save their lives.” (McGee, 574)

11. The Jews could defend themselves to destroy, to slay and to cause to perish, all the power of the people and province that would assault them, both little ones and women, and to take the spoil of them for a prey.

13. The document had been sent to all the provinces for all people to see that the Jews should be ready against that day to avenge themselves on their enemies.

14. This included Shushan the palace.

“The edict also was issued in the area of the palace, no doubt to confirm Mordecai’s position before the king.” (Breneman, 355)

16. “Light is what God offers you. Jesus is the Light of the world. He also is the gladness, and joy, and honor of the world. The thing that gives dignity to sinners is to receive the Savior, who is God manifest in the flesh, who died for them. That will lift sinners out of the muck and mire.” (McGee, 575)

17. The Jews had joy and gladness

It was a joyous time for the Jews.

“For fear of the Jews many of the people became Jews, that is, they accepted their religion. The nation of Israel was a better witness to the world than we give it credit for.” (McGee, 575)