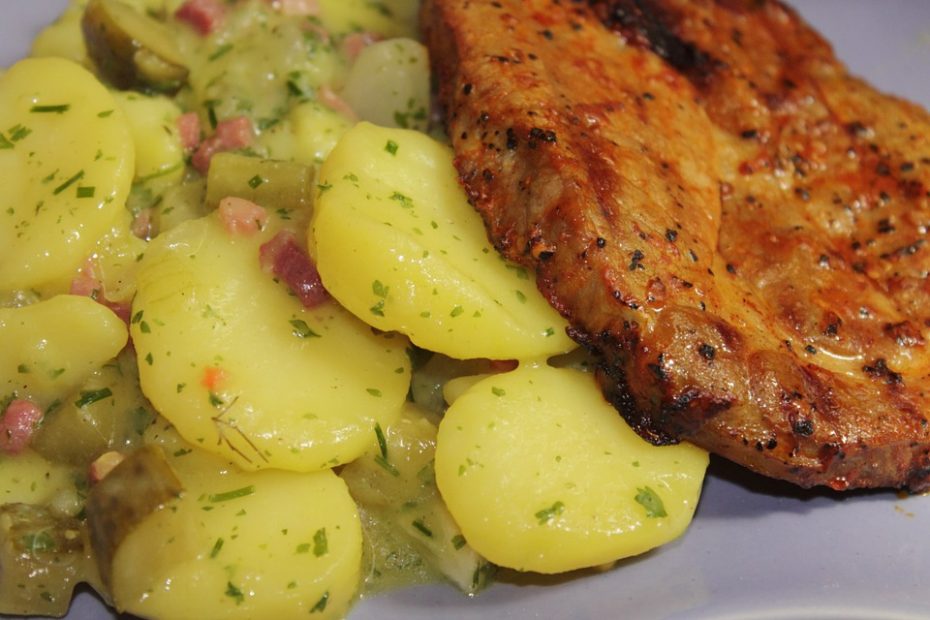 Esther has prepared a banquet for the King and Haman. She is going to tell him the reason she requested to see him. What was the reason and outcome?

1. The king and Haman are present.

“Haman went to the banquet with mingled feelings. He is thrilled that the queen has invited him to dinner, but he is still mortified at the honor given to Mordecai.” (McGee, J. Vernon, Thru the Bible: Volume II: [Nashville: Thomas Nelson, 1983], 570)

2. This is the second banquet and “the third time the king has asked the queen what is on her mind.” (McGee, 570)

You can almost hear her heart pounding as she summons the courage to tell the king, her husband, her request.

The king “was still well disposed toward her. There is great irony in Xerxes’ request. He assumed that she would ask for material possessions when in reality she was interested in what really matters: human lives.” (Breneman, Mervin, The New American Commentary, Volume 10 Ezra, Nehemiah, Esther: [Broadman & Holman Publishers, 1993], 347)

3. Spare my people—this is my request [NIV]

There it is, I said it to the king and to Haman!

4. For we are sold, I and my people, to be destroyed, to be slain, and to perish

Esther identified herself as a Jew.

If we had merely been sold as male and female slaves, I would have kept quiet, because no such distress would justify disturbing the king. [NIV]

“This suggests that Esther was appealing to the king’s self-interest just as Haman had done, pointing out that the Jews would be worth more alive in the long run than Haman’s huge bribe.” (MacArthur, John. Daniel & Esther: Israel in Exile: [Nashville: Nelson Books, 2016], 128)

“She did not know how the king would react. She was probably uncertain whether Haman or she would have more influence.” (Breneman, 348)

5. The king asked, Who is he, and where is he, that durst presume in his heart to do so?

“Ahasuerus has asked who hatched this plot, and Esther now reveals her bravery. She is putting her life on the line by answering the king’s question.” (McGee, 571)

God Is Moving at the Banquet

6. “God is moving behind the scenes. God is watching over His own. No weapon formed against Israel will prosper. God is going to bless the Jews and curse those who curse the Jews. The providence of God is going to keep the children of Israel.” (McGee, 571)

7. The king “stood to lose his beloved Esther as well [as he did Vashti]. His wrath was undoubtedly doubled by the fact that Haman had persuaded him through deceit, betraying the great trust the king had freely bestowed on him.” (MacArthur, 128)

The king went into the garden to think.

“This absence gave Haman the chance to throw himself at the queen’s feet—literally as it turned out.” (MacArthur, 128)

8. The king exclaimed, “Will he even molest the queen while she is with me in the house?” [NIV]

“When Ahasuerus returned, he interpreted Haman’s plea as an act of violence against Esther rather than a plea for mercy.” (MacArthur, 128)

“Persian law dictated that no man except chosen eunuchs could ever be alone with any woman of the king’s household.” (MacArthur, 128)

As the word went out of king’s mouth, they covered Haman’s face.

“Notice that King Ahasuerus does not have to issue an order at all. He just came in from the garden, saw what was taking place, made the statement, and those who were standing by knew what to do.” (McGee, 572)

9. The king is told about the gallows.

“Apparently Haman had no friends there. What Harbona said was in essence another accusation that confirmed the king’s decision to execute Haman.” (Breneman, 350)

Then the king said, Hang him thereon.

10. Haman was hanged on the gallows prepared for Mordecai.

“You and I stand guilty before God as sinners. We deserve exactly the condemnation of a Haman. You may say ‘I never committed a crime like that.’ Who said you did? But you just happen to have the same kind of human nature that he had, which is in rebellion against God, which is opposed to God. And in that state, while you were dead in trespasses and sins, Christ died for you, took your place on the cross. My friend, if you will trust Him he will be your Savior.” (McGee, 572)