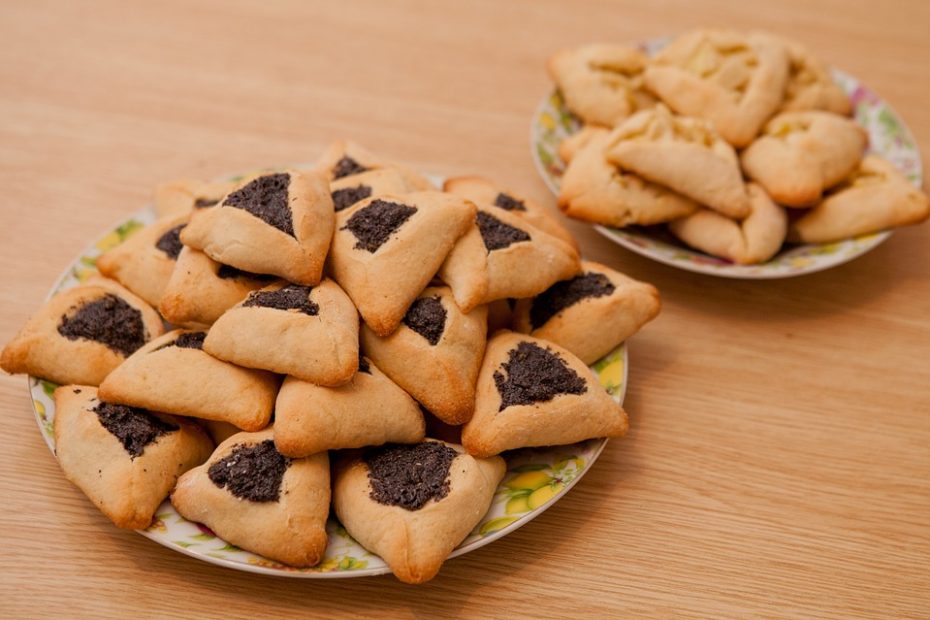 The Feast of Purim

After the Jews had slain their enemies, they established the Feast of Purim. It is a day of rest and a day of feasting and gladness.

16. Jews in the other provinces had rest from their enemies, and slew of their foes seventy and five thousand.

It also mentioned that they did not take any plunder from those slain.

17. “‘A day of feasting and joy’ was the first Purim celebration.

In the provinces the Jews rested on the fourteenth day and made it a day of feasting and gladness.

18-19. The Jews that were at Shushan assembled together on the thirteenth day and on the fourteenth day

This is because Esther had requested an additional day to expunge their enemies on the fourteenth day.

“In the provinces they feasted on the fourteenth day, but in Susa [Shushan] they feasted on the fifteenth because they had taken another day of vengeance.” (Breneman, Mervin, The New American Commentary, Volume 10 Ezra, Nehemiah, Esther: [Broadman & Holman Publishers, 1993], 363)

20. “Many people have asked the question, ‘Who wrote the Book of Esther?’ I believe this passage gives us at least a suggestion that Mordecai was the author.” (McGee, J. Vernon, Thru the Bible: Volume II: [Nashville: Thomas Nelson, 1983], 577)

21. “The date was established; they were to ‘celebrate annually.’ The Talmudic Tractate Meghilla gives instructions for observing the Feast of Purim.”

22. The Jews “were to celebrate by giving portions of food to each other and by giving gifts to the poor. The responsibility to help the poor is repeated throughout the Bible.” (Breneman, 364)

23. The Jews are following what Mordecai had written to them. (Verse 20)

24. Haman had devised a plan to kill the Jews.

25. Esther had gone to the king to stop Haman.

He and his sons were hanged on gallows built for Mordecai.

26-27. they called these days Purim after the name of Pur.

“In our day the Feast of Purim is commemorated by the orthodox Jews first in their synagogues. It is a celebration of gladness, and it is concluded by the reading of the Book of Esther.” (McGee. 577)

30. Mordecai sent letters to all the Jews in all the provinces with words of peace and truth.

31. This confirmed the days of Purim.

32. And the decree of Esther confirmed these matters of Purim; and it was written in the book.

“Although we no longer have Esther’s decree, we have the book by her name in which are recorded the events and occasions that brought about the decree.” (Breneman, 366)

1. This is a tribute to Mordecai.

2. All the acts of his power and of his might, and the declaration of the greatness of Mordecai

“The author wanted to praise Mordecai as an example of one who put the welfare of this people before his own personal interests.” (Breneman, 369)

3. “God needs servants today who will speak up when his people are n danger or when injustice and corruption are rampant in society.” (Breneman, 370)

“The Feast of Purim celebrates a historical event and has been repeated many times over two thousand years. Over that time period, the Jews have often been in danger of annihilation by their enemies, but God has ‘miraculously’ preserved them.” (Breneman, 370)