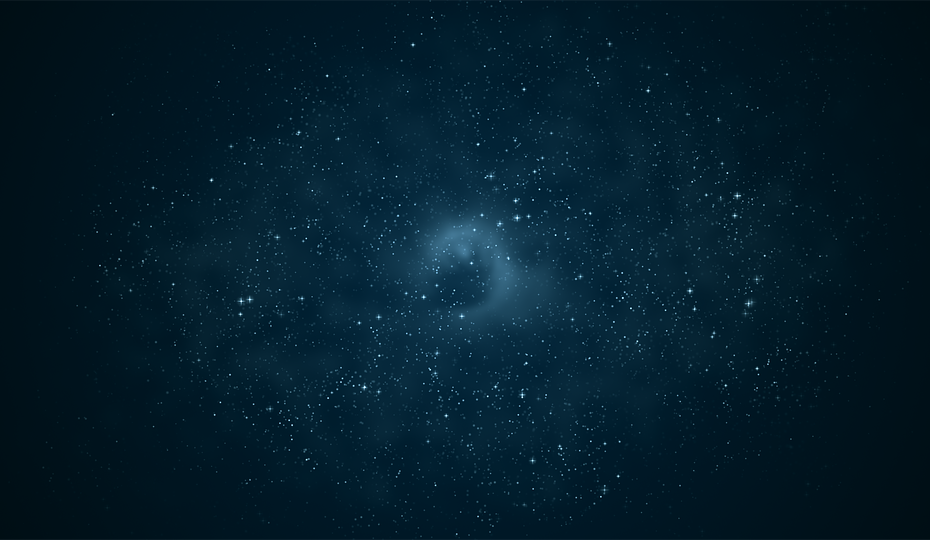 Has America moved past the point of no return to God? Is our nation experiencing a fadeout into darkness by having departed from Him? This author thinks so.

Most of us have seen it; those fadeouts with which movie and television producers conclude a scene. The scene gradually fades into darkness before the following scene blends in. This is appropriate for movies, but not for a nation. Perhaps I puzzled you with that last statement. After all, how does an entire nation fadeout into darkness? That’s a good question, but the answer is saddening, dispiriting.

A nation’s fadeout into darkness doesn’t occur overnight. It takes generations, centuries – sometimes millenniums, as in the histories of several ancient empires. The society gradually decays from within. The original foundations that once made it strong weaken. There may be attempts by conservative leaders to strengthen them; however, grassroots conservatives shake their heads, sigh, give verbal consent to these leaders, and go about their business as usual. It’s lamentable that Bible believing Christians seem to predominate among these sighing head; shakers.

The fadeout deepens, and the darkness grows more intense. Tag me a pessimist, if you will; should you do so, it’s with good cause. I confess I am pessimistic about the future of our nation. I believe America is fast fading out into darkness. I’ll not bore you with evidences of this. No doubt you’re aware of them, have clicked your tongue in exasperation over them and done nothing. Perhaps you haven’t even prayed regarding them. Suffice it to say, the old foundations have mostly disintegrated; we are well into the fadeout process.

The next scene is about to begin!

Since it is my pessimistic opinion that America has past the point of no return with God, and understanding through Scriptures what lays ahead for a nation that forgets God, I grieve! Yes, I grieve! I grieve for the liberties we are losing, I grieve for the demise of the last bastion for the spreading the Gospel throughout the world, I grieve over the corruptions within the clergy, I grieve over the pulpits across which the true Gospel no longer is preached, I grieve over Christians, pastors, evangelists, politicians, husbands, wives, senior citizens, and everyone else, who seem unaware of how close to the end we are. But I especially grieve for our children.

What kind of future are we bequeathing them?

If I weren’t so pessimistic about the future, I would say, “God has America under His control.” However, should I do so, my pessimism surely would respond, “Yes, that’s so, but God also had ancient Israel under His control. Still, because of Israel’s disobedience, He permitted the Babylonians to conquer the nation.

And Israel experienced a fadeout into darkness.

I realize I should conclude this pessimist article on an optimistic note. But how can I when I already have confessed my opinion that our nation has past the point of no return with God? How can I when God drew His line in the sands of history, in essence warning the nation to not step over the line into immorality, mockery of His Word, religious corruption, and vile social sins?

And America stepped over the line; how grievous!

Each of us must confess our contribution to the soon descending darkness; we must ask for God’s forgiveness for contributing to it, consecrating what little time is left us to His service as Heaven’s nightshift workers. Past generations experienced powerful revivals to call the people to God. Jonathan Edwards, Wesley and his fervent Methodists, Charles G. Finney, Dwight L. Moody, and the Pentecostals of past decades, among others, were all agents of the Holy Spirit, used to recall their respective generations back to God. At times, entire communities, including major cities, were shut down, as the Holy Spirit preformed His work in the hearts of the people.

Our generation looks back with longing to those days, wondering why we haven’t been empowered with such a revival; why we haven’t experienced even the initial smoldering of such a spiritual awaking. But we did have the smoldering of an awakening intended to initiate such a revival. We did experience the flicker of such a revival. Descending from heaven, the spiritual spark fell upon youth who labeled themselves, “The Jesus People.” It ignited into a flame, enkindling Christian businessmen who, cultivating the blaze, used it to burn through sectarian partitions with an emphasis on being Born Again and empowered by the Holy Spirit. The blaze appeared destined to ignite a revival at least rivaling, if not eclipsing, those of yesteryears.

However, the by-in-large rejection of the Jesus People by many church denominations, materialistic greed, personal ambition, carnality, and unacknowledged spiritual immaturity quenched the work, stumbled many newborn Christians, and brought evangelism (especially of the televised variety) into mockery and disrepute, a costly comment on the anemic state of the contemporary American church. Only eternity can reveal what might have been had not the fadeout occurred.

Despite what some may claim, no hint of a revival of national proportions emerges on America’s spiritual horizons. And, should such a revival still be possible, as believers, we have not prepared ourselves to receive it. We know what we should be doing, but seem too preoccupied to do it! As a result, even the “mercy drops,” enjoyed by those long ago hymnist, D. W. Whittle and James McGranahan, no longer ” . . . round us are falling.” After all, we are not pleading for showers of blessing.

Revivals are generated through confession, repentance, prayer, and fasting. Overall, the American church is not a praying church, much less one that fasts, so the fadeout into darkness progresses. Soon, only those who have within themselves the light of life will be able to navigate the narrow road, guided by the still small voice of their Pilot. Those not so illuminated and directed shall fall by the wayside, sad victims of the Laodicean spirit so prevalent in the churches.

Given a continuance of the current societal climate in the nation and the impoverishing spirit of Laodicean carnality in the churches, it is not inconceivable that, in the not too distant future, those who desire to remain true to the Jesus Christ will face persecution, prison and martyrdom, as many of our fellow believers already do in other nations.