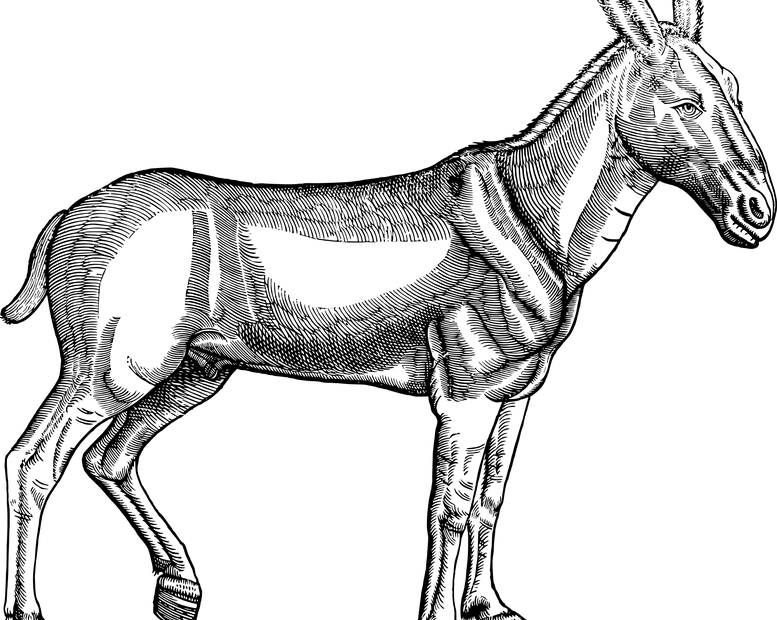 The Triumphal Entry was Jesus riding a donkey coming to Jerusalem. The people lining the street were laying palm tree branches in front of Him.

“This section marks Jesus’ triumphal entry into Jerusalem referred to as Palm Sunday. It is one of the few incidents in Jesus’ life reported in all four Gospels…Jesus entered the city, however, on His own time and forced the whole issue in order that it might happen exactly on the Passover day when the lambs were being sacrificed.” (MacArthur, John, The MacArthur Bible Commentary. Nashville, [Thomas Nelson Inc., 2005], 1399)

“This was the only ‘public demonstration’ that our Lord allowed while He was ministering on earth. His purpose was to fulfill the Old Testament prophecy (Zechariah 9:9).” (Wiersbe, Warren W, The Bible Exposition Commentary New Testament Volume 1 Matthew-Galatians. [Colorado Springs: David C Cook, 2004], 340)

“There were three different groups in the crowd that day:

(3) The religious leaders who were greatly concerned about what Jesus might do at the feast (John 12:19).

12. “Josephus estimated the Passover crowd at 2,700,000, suggesting they would have been driving over a quarter of a million lambs into Jerusalem for this Passover feast. The palm branch had become a national symbol during the time of the Maccabees, and the nationalism and liberation of this occasion would certainly fit the scene.” [Max Anders and Kenneth O. Gangel (2012). HNTC Vol. 04: John. B&H Publishing Group. Retrieved from https://read.lifeway.com]

“Josephus, in seeking to impress Hellenistic readers, surely exaggerates in positing that the crowd at one of the Passover feasts prior to the fall of the Temple would have been in excess of an incredible two and a half million people, we can at least conclude that the gathering must have been very large. Jeremias estimates that over a hundred thousand people, counting the Jerusalemites, could have easily participated in the Passover.” (Borchert, Gerald L., The New American Commentary Volume 25B, John 12-21. [Broadman & Holman Publishers, 2002], 41)

Either way, there were many people in attendance.

13. Took branches of palm trees [NKJV]. The supply of date palms was plentiful…From about two centuries earlier, the waving of palm branches had become a national, if not nationalistic, symbol, which signaled the fervent hope that a messianic liberator was arriving on the scene (6:14-15). (McArthur, 1399)

Hosanna! This term is a transliteration of a Hebrew word that means ‘give salvation now.’” (McArthur, 1399)

“The synoptic Gospels give more information here regarding Jesus’ selection of a donkey (see Matthew 21:1-9; Mark 11:1-10; Luke 19:29-38). They convey the fact that Jesus deliberately planned to present Himself to the nation in this manner as a conscious fulfilment of the messianic prophecy of Zechariah 9:9 (quoted here). The words ‘Fear not’ are not found in the Zechariah passage but were added from Isaiah 40:9. Only after Jesus’ Ascension did the disciples grasp the meaning of the triumphal entry (cf. 14:26).” (MacArthur, 1399)

16. One must wonder why the disciples do not understand what was happening to Jesus.

John “as a knowing narrator, provides us with a window into the future reality that helps us understand the transformation that occurred in the disciples.” (Borchert, 44)

“John admitted that only after the glorification of Jesus (probably a reference to both resurrection and ascension) did they really grasp what had happened to them.” [Max Anders and Kenneth O. Gangel (2012). HNTC Vol. 04: John. B&H Publishing Group. Retrieved from https://read.lifeway.com]

17. John “draws attention once again to the climactic sign of the raising of Lazarus and the fact that the people in the crowd that had been at that event were continuing to bear witness of Lazarus having being [been] brought back from the tomb or literally from the dead ones (12:17; cf. 12:9.” (Borchert, 45)

18. A large crown wanted to see Lazarus because “their interest had been peaked in this sign of the miracle worker and his recipient, who had his life restored (12:9).” (Borchert, 45)

“The crowd’s acclaim of Jesus raised the concern of the Pharisee Power brokers.” (Borchert, 45)