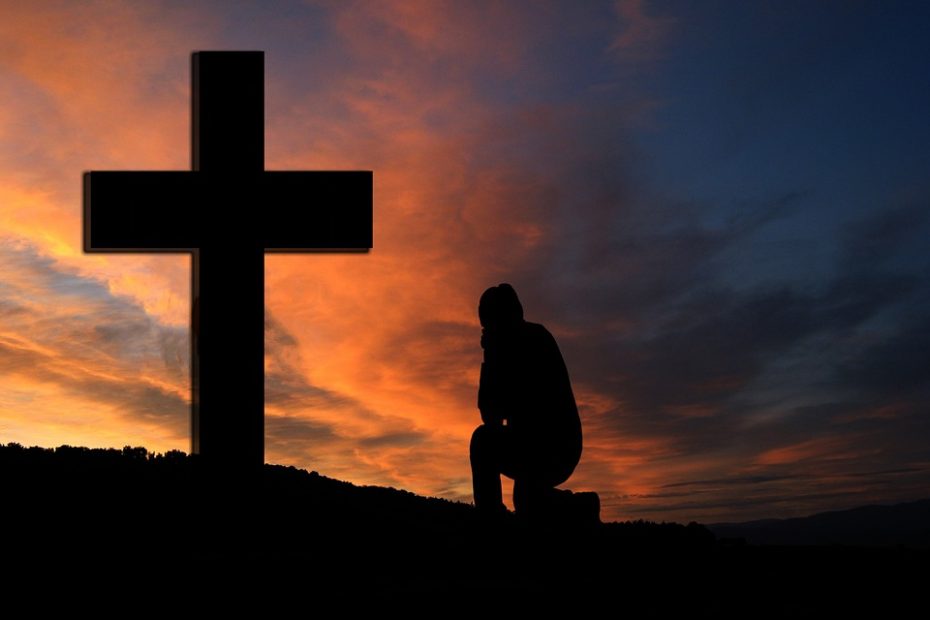 Jesus told the disciples that the Son of Man would be Glorified. Jesus asked His Father to glorify His [God’s] name and He Glorified His Name.

20. “The original text indicates that these Greeks ‘were accustomed to come and worship at the feast.’ They were not curious visitors or one-time investigators. No doubt they were ‘God-fearers.’ Gentiles came to see Jesus when He was a young child (Matthew 2), and now Gentiles came to see Him just before His death.” (Wiersbe, Warren W, The Bible Exposition Commentary New Testament Volume 1 Matthew-Galatians. [Colorado Springs: David C Cook, 2004], 341)

The Son of man should be glorified.

24. “As the sown kernel dies to bring forth a rich harvest, so also the death of the Son of God will result in the salvation of many.” (MacArthur, John, The MacArthur Bible Commentary. [Nashville, Thomas Nelson Inc., 2005], 1400)

“God’s children are like seeds. They are small and insignificant, but they have life in them, God’s Life. However, that life can never be fulfilled unless we yield ourselves to God and permit Him to ‘plant us.’ (Romans 6: Galatians 2:20).” (Wiersbe, 342)

“To love God so much means that God has become primary and human existence has become secondary. That was the model set by the self-giving Jesus, and that is the model Jesus calls Christians to follow.” (Borchert, 52)

27. “His soul stood in horror; He was aghast before that cross. Yet He had come into the world for the purpose of going to the cross and enduring the shame of it. Also, there was glory in the cross, friend.” (McGee, J. Vernon, Thru the Bible: Volume IV: [Nashville: Thomas Nelson, 1983], 447)

“Jesus’ contemplation of taking on the wrath of God for the sins of everyone who would believe caused revulsion in the sinless Savior (cf. 2 Corinthians 5:21).” (McArthur, 1400)

Jesus took each of our sins on His body when He was crucified.

Would you take a moment and consider your sins that were laid on Jesus?

28. “The prayer, ‘Father, glorify thy name!’ received a reply from heaven! God the Father spoke to His Son and gave Him a double assurance: the Son’s past life and ministry and glorified the Father, and the Son’s future suffering and death would glorify the Father.” (Wiersbe, 342)

“The Father answered the Son in an audible voice. This is only one of three instances during Jesus’ ministry when this sort of thing took place (cf. Matthew 3:17, His baptism; 17:5, His Transfiguration).” (MacArthur, 1400)

29. “Now which group was right? Neither was right. It wasn’t an angel; it was the Father speaking to Him…They did acknowledge that the voice from heaven brought a message from God.” (McGee, 448)

“The other group said it thundered. They gave it a natural explanation.” (McGee, 448)

30. “Neither of the theories advanced by the people here concerning the sound was correct, so Jesus indicated that the voice was for their sakes.” (Borchert, 57)

“Some clarity emerged in the situation from the fact that Jesus indicates it was a voice. Such a voice could only be related to the God of heaven.” (Borchert, 58)

31. “It was an hour of judgment for the world and for Satan, the prince of the world. The death of Jesus Christ would seem like a victory of the wicked world, but it would really be a judgment of the world.” (Wiersbe, 342)

33. Jesus is speaking of the manner of death He will die.

35. Jesus did not directly answer the question. Instead, He “issued a stern warning. Light was with them just a little while longer. The issue was whether they would recognize the gravity of the situation or be swallowed up in the darkness.” (Borchert, 61)

Want to be a part of the Light of Jesus?