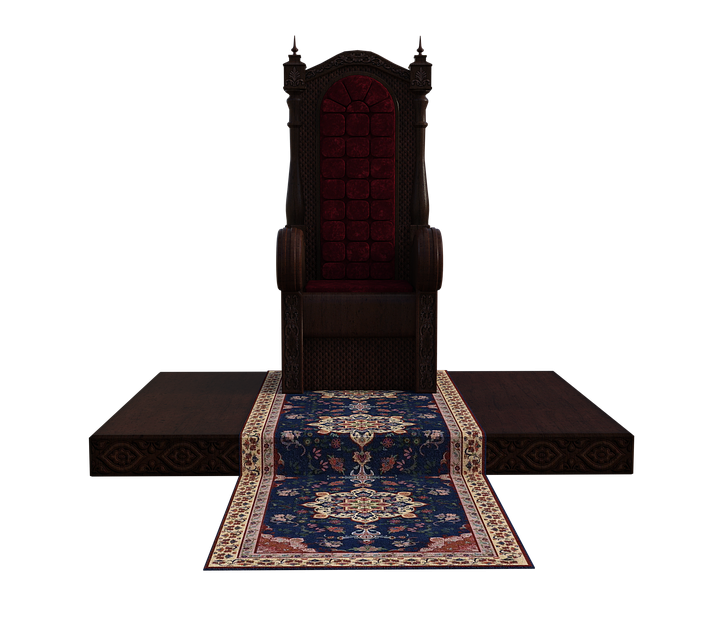 The Jews had questioned Jesus. Now they are taking Jesus from Caiaphas, the High Priest, to Pilot in the judgement hall.

“Here we see ‘religion’ and the Person of Jesus Christ side by side. Here is the One who has come to fulfill the Passover. He is going to die on the cross because they are bringing the death sentence against Him. But, because they want to eat the Passover, these men won’t go inside the judgement hall. That would pollute them. They will not do that. Are they meticulously religious! Yet they are plotting the death of the very One who is the fulfillment of the Passover. My friend, how this should cause you to search your heart at this time. Are you merely religious or are you joined to the Lord Jesus Christ?” (McGee, J. Vernon, Thru the Bible: Volume IV: [Nashville: Thomas Nelson, 1983], 487)

29. Pilate merely asked, what are you accusing this man of?

30. If he had not committed a crime, we would not be bringing Him to you.

31. You go and judge him according to your law.

The Jews responded: It is not lawful for us to put any man to death.

“If the Jews had taken Jesus and had put Him to death according to their Law, He would have been stoned to death. Read Psalm 22 again and notice whether it is describing a death by stoning or a death by crucifixion.” (McGee, 488)

Art thou the King of the Jews? This question from Pilate brought a short dialog between Jesus and Pilate.

“Pilate sneered at that and said the Jews had brought the accusation. Now Jesus will appeal to the man’s heart. Jesus is dealing with him, man to man.
Pilate was dumbfounded…Pilate would be happy if Jesus would simply say He is not a king and that would get Pilate off the hook. Who is on trial? Pilate or Jesus.” (McGee, 488)

“What was our Lord really asking? ‘What kind of a king do you have in mind? A Roman king or a Jewish king? A political king or a spiritual king?’ Jesus was not evading the issue: He was forcing Pilate to clarify the matter for his own sake.” (Wiersbe, 378)

35. “Pilate’s reply to Jesus showed what the Romans thought of the Jews: ‘Am I a Jew?’ No doubt there was an obvious note of disdain and sarcasm in his voice. Jesus was not a prisoner because Pilate had arrested him, but because His own nation’s leaders had arrested Him! Pilate asked, what have you done?” (Wiersbe, 378)

36. Jesus “kingdom is spiritual, in the hearts of His followers, and He does not depend on worldly or fleshly means to advance His cause. If His kingdom were from the world, by now His followers would have assembled an army and fought to release Him.” (Wiersbe, 378)

“Jesus meant that His kingdom is not connected to earthly political and national entities, nor does it have its origin in the evil world system that is in rebellion against God.” (MacArthur, John, The MacArthur Bible Commentary. [Nashville, Thomas Nelson Inc., 2005], 1417)

37. “Jesus explained who He is and what kind of kingdom belong to Him. Pilate probably did not grasp the significance of these profound words.” (Wiersbe, 379)

38. “In response to Jesus’ mention of ‘truth’ in verse 37, Pilate responded rhetorically with cynicism, convinced there was no answer to the question. The retort proved that he was not among those whom the Father had given to the Son (‘everyone who is of the truth hears My voice, v. 37). No fault. Cf. 19:4. John made it clear that Jesus was not guilty of any sin or crime, thus exhibiting the severe injustice and guilt of both the Jews and Romans who executed Him.” (MacArthur, 1418)

39. “He was trying desperately to escape making a decision. ‘Let me release Jesus to you, and that will settle it.” (McGee, 489)

40. “Pilate didn’t dream that these religious rulers would urge the people to demand that Barabbas be released. The contrast between them was too great. The Bible makes it clear that Pilate was assured that Jesus Christ was an innocent man.” (McGee, 489)

“Between John 18:38 and 39 you have the events recorded in Luke 23:6-12. Pilate’s maneuver did not solve his problem, because Herod sent Jesus back! All that it accomplished was healing of the breach between these two rulers. Pilate still had to deal with Jesus and the Jews.” (Wiersbe, 379)