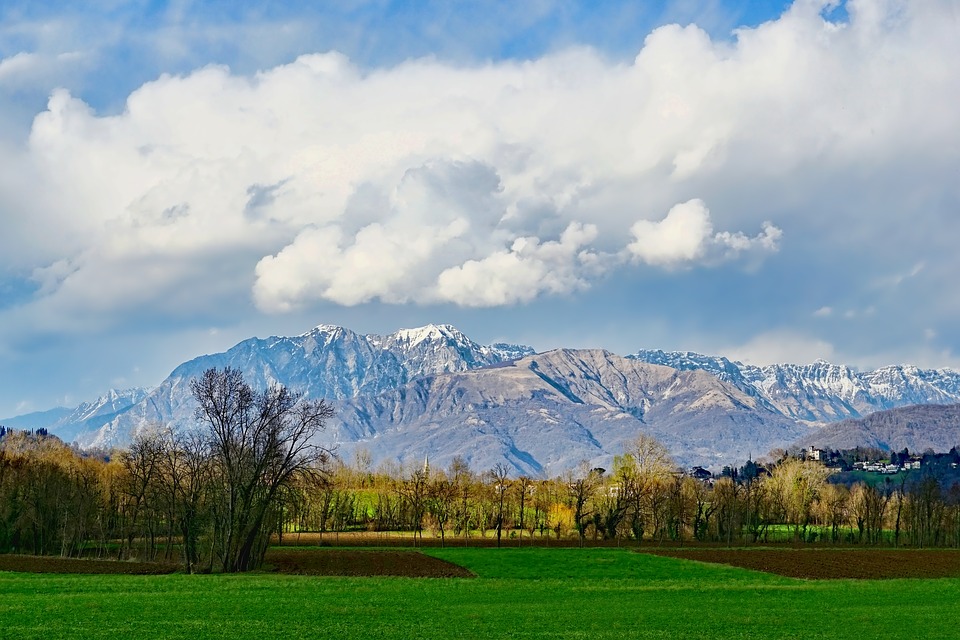 Daniel 2:17-30 Daniel and his friends were to be executed. But if Daniel were able to reveal the dream to the king they would live.

17. Hey guys, we have a problem, Daniel said to his friends!

“Daniel went home. Something about that is appealing. He did not go to some lonely hermitage in the wilderness or seek out some shrine where he could fast and pray. He went home.” (Phillips, John. Exploring the Book of Daniel: An Expository Commentary. [Grand Rapids: Kregel Publications, 2004], 48)

God of heaven is where they directed their prayer. In their home. They prayed directly to God without needing to go to a temple or a church.

They bowed to God on “their knees, fully believing that their God was able to meet their need.” (Walvoord, John F. Daniel. [Chicago: Moody Publishers, 2012], 69)

When was the last time you fell to your knees and bowed to Jesus in prayer?

“Daniel received a vision, a supernatural revelation which unfolds during the remainder of the chapter. We are tempted to consider the vision a more important medium than the dread, but that would be a mistake. God frequently used dreams to make known his word.” (Gangel, Kenneth O. Holman Old Testament Commentary. [Nashville: B&H Publishing Group, 2001], 45)

Praise Him! Daniel praised the God of heaven.

“Daniel’s immediate response was to offer a hymn of praise in which he blessed God for answering his prayers. The hymn reveals both Daniel’s deep gratitude and the depth and comprehension of his faith.” (Walvoord, 70)

24. Daniel goes back to Arioch; hold off, let me go to the king and give him the interpretation.

“Daniel wants to stop the bloody slaughter that would have taken place, and apparently Arioch has no heart for the matter either—he doesn’t want to slay all the wise men.” (McGee, J. Vernon, Thru the Bible: Volume III: [Nashville: Thomas Nelson, 1983], 537)

25. Arioch wasted no time in taking Daniel to the king.

“Arioch rushes Daniel into the presence of the king with the good news that the dream will be divulged.” (McGee, 537)

Also, he took credit for finding someone to interpret the vision.

How many times do we take credit for someone’s work?

26. Hey, are you going to tell me my dream and its interpretation?

27. Daniel waited to tell the king the interpretation.

“Daniel did not give an immediate yes or no. It was important that this king understand the difference between a prophet and a psychic, between a seer and a soothsayer, between the true and living God of the Hebrews and the false gods of the Babylonian, priesthood.” (Phillips, 49)

No man on this earth can interpret the vision.

Daniel did not want to be associated with the “wise men” in Babylon.

Nope, they cannot do it. But I will tell you someone who can.

28. Daniel is telling Nebuchadnezzar about God.

Daniel wanted to introduce “Nebuchadnezzar to the true and living God.” (Phillips, 49)

God is going to use Daniel to tell Nebuchadnezzar a little about the future.

Now, this is your dream.

“The prophet will describe four great world empires and their complete destruction by the final empire, the kingdom of heaven.” (Gangel, 57)

29. As you were laying in bed this is what God was showing you:

“Nebuchadnezzar was bothered as he lay in bed at night, wondering what the future held.” (McGee, 537)

He is now the ruler of the world.

It is God who discloses mysteries telling you what is going to happen in the future.

God had simply used the dream to get Nebuchadnezzar’s attention.

God will tell him what is going to happen in the future.

30. The dream was revealed to Daniel so that he could reveal it to the king.

He did not want credit.

Daniel said that his wisdom is not more than others, it was only to make the interpretation know to the king.

This was for Nebuchadnezzar so he would understand the thoughts of his mind.