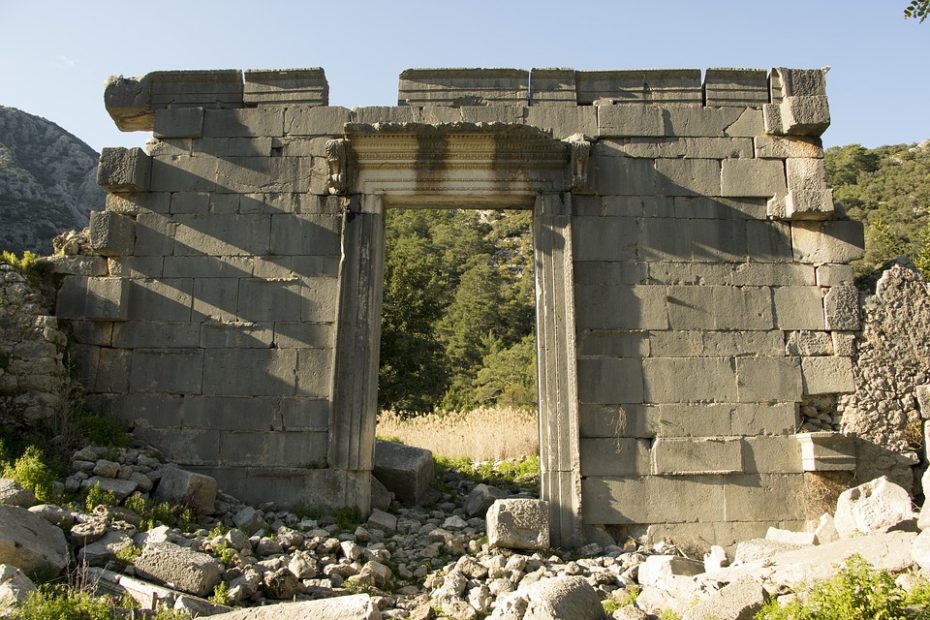 After Esther was crowned queen, Mordecai was sitting at the king’s gate. He overheard a plot to kill the king.

19. The virgins were assembled by the gate. Mordecai was sitting at the king’ gate.

Sitting at the king’s gate would indicate that Mordecai “was an official of some sort.” (Breneman, 321)

20. Esther did the commandment of Mordecai

Although Esther was now the queen “she still chose to honor Mordecai for his wisdom and godliness by humbling herself and following his advice.” (MacArthur, John. Daniel & Esther: Israel in Exile: [Nashville: Nelson Books, 2016] 103)

This allowed Esther to contact him at times and for him to know what was happening in her life.

21. While sitting at the gate he overheard two officers of the king discussing an attempt to kill him.

22. Mordecai was able to communicate with Esther and told her what he heard.

She told her husband; the king, that Mordecai had heard of the plot.

23. An investigation was done, and the two men were hung on a tree.

“This entire incident was written down in the chronicles of the king, in the minutes, if you please, of the kingdom of Persia.” (McGee, J. Vernon, Thru the Bible: Volume II: [Nashville: Thomas Nelson, 1983], 556)

Note that “Mordecai was not rewarded or recognized for his service.” (McGee, 556)

“Why was this incident passed by? God is overruling. By His providence, God is directing this entire affair. (McGee, 556)