Esther 4 If I Perish 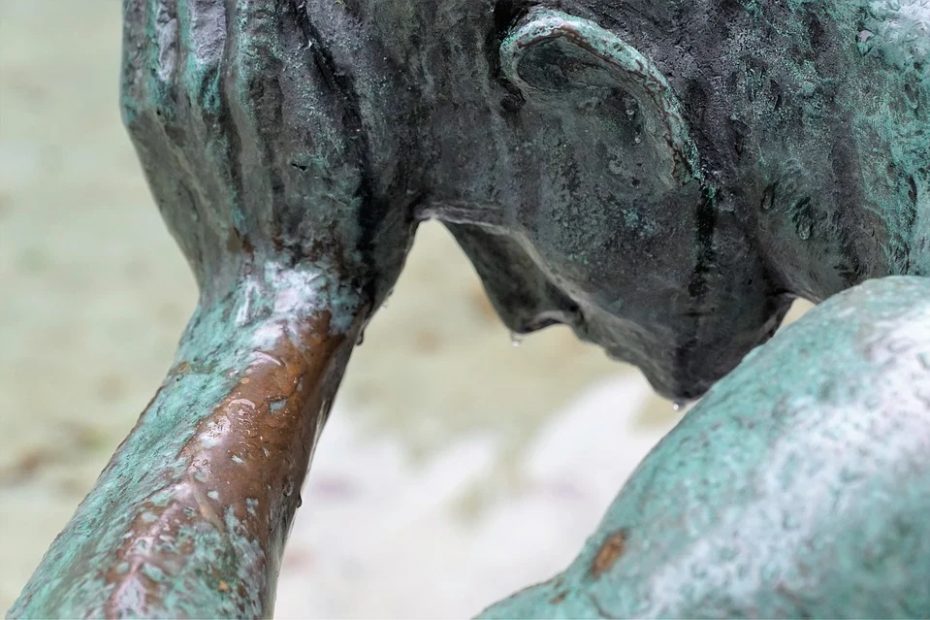 If I Perish, I Perish

Esther is faced with the realization that all the Jews will be killed. She realized why she is the Queen. If she was to perish, she is ready to die.

1. Mordecai grieved by tearing his clothes, putting on sackcloth and ashes, weeping loudly and bitterly into the midst of the city.

What would you do if you learned that your friends and family would be murdered?

2. It was the law of Persia that no one in sackcloth could enter the palace.

This was taking place at the city gate.

Mordecai did respect the law by not entering the palace.

3. Throughout the land there was great mourning among the Jews, and fasting, and weeping, and wailing; and many lay in sackcloth and ashes.

It was not just Mordecai. All would perish and many were mourning, fasting, and weeping.

4. Esther was grieved for Mordecai.

She sent clothes to him. But he did not accept them.

“When the clothes came back to her, she knew that something serious was going on. Esther knew that it was not something minor that caused her father to return the clothes.” (McGee, J. Vernon, Thru the Bible: Volume II: [Nashville: Thomas Nelson, 1983], 562)

5. “Esther sent Hathach [NKJV], a trusted eunuch, who knew of her Jewish background, to find out why Mordecai was going about in open mourning and loud lamenting about the city.” (MacArthur, John. Daniel & Esther: Israel in Exile: [Nashville: Nelson Books, 2016], 116)

6. Hatach went to the gate to speak to Mordecai.

7. Mordecai unloaded on Hatach. Well, maybe not but he told him what was going on.

This included the amount of money Haman had promised to pay to destroy the Jews.

8. Mordecai sent Hatach with a copy of the decree for Esther to read.

He also told her she needed to go before the king.

“Now she would have to make know her Jewishness. Mordecai ‘urged’ her to make this strategic and hard decision. In the community of faith, Christians must support one another in making difficult decisions.” (Breneman, 335)

9. Hatach reported all these things to Esther.

I Perish I Perish

11. “Even though Esther was the queen, she was not exempt from the king’s law that anyone entering his presence without an invitation would be put to death…Mordecai was, in effect, asking Esther to risk her very life for her people.” (MacArthur, 116)

12 – 13. “Mordecai warned Esther that she could not hide. She faced danger if she approached the king uninvited; but she also was in danger if she did nothing.” (Breneman, 336)

14. Who knoweth whether thou art come to the kingdom for such a time as this?

“I think Mordecai now detects that the hand of God has been moving and that Esther is on the throne for a purpose.” (McGee, 564)

Tell all the Jews present in Shushan to fast for three days. I and my maidens will fast likewise.

How long have you ever gone without food?

“The added words ‘night or day’ means the fast was to be continuous (not broken by eating at night).” (Breneman, 338)

When this is done, I will go to the king, even though it is against the law. And if I perish, I perish.

Are you willing to give your life for Jesus?

17. “Mordecai was satisfied with Esther’s decision and instructions.” (Breneman, 338)

He listened to his daughter and did what she said.