Esther 5 Before the King 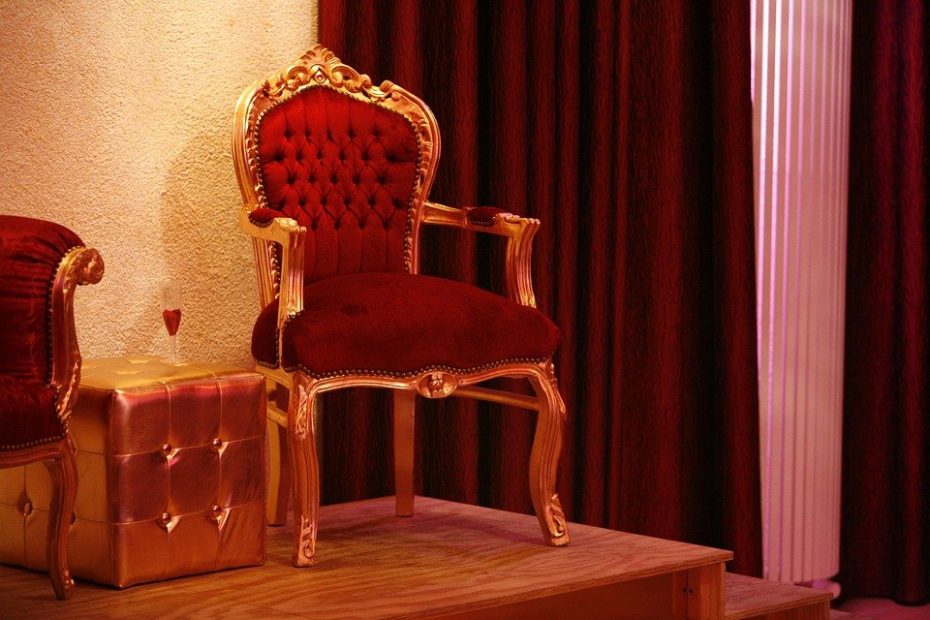 Esther approaches the king. Will he extend the golden scepter and allow her to enter? If she does what will happen to her?

1. Esther was dressed in her royal apparel.

The king was sitting on the throne.

Can you hear her heart pounding? Mine would be!

2. When the king saw her, he extended the sceptre and Esther touched the top of it.

3. What brings you here?

“He knows something is troubling his queen. He sees that she is trembling and greatly distressed.” (McGee, J. Vernon, Thru the Bible: Volume II: [Nashville: Thomas Nelson, 1983], 565)

What is thy request? It shall be even given thee to the half of the kingdom “was a royal hyperbole and not intended to be taken at face value.” (MacArthur, John. Daniel & Esther: Israel in Exile: [Nashville: Nelson Books, 2016], 124)

5. The king and Haman are invited to a banquet which was prepared by Esther.

“When the comparison is made with Queen Esther, Haman must obey her. She is the queen. So this puts her in a very favorable light indeed.” (McGee, 566)

6. The king asks Esther what is thy request?

“The king can see that there is something that is deeply troubling her.” (McGee, 566)

7. Thanks for asking and I will tell you.

8. I will tell you tomorrow at another banquet I will prepare for the king and Haman.

“The Greeks also have a proverb. It goes something like, ‘whom the gods would destroy they first make mad.’” (McGee, 566)

10. Haman controls himself and heads home.

11. Haman bragged to his family:

1. About his money
2. His children
3. His promotion

McGee tells us that Haman “boasted in all three areas.” (McGee, 567)

12. Haman was invited to a banquet prepared by Queen Esther.

He bragged that he was the only one invited.

13. With Mordecai at the king’s gate, Haman cannot be happy.

This “illustrates that as long as there is one person willing to risk his or her life, God’s will can break through the oppression of society.” (Breneman, Mervin, The New American Commentary, Volume 10 Ezra, Nehemiah, Esther: [Broadman & Holman Publishers, 1993], 341)

14. Haman’s wife suggested gallows be built to hang Mordecai on.

See Romans 2:5 to learn what our stubbornness does to our hearts.