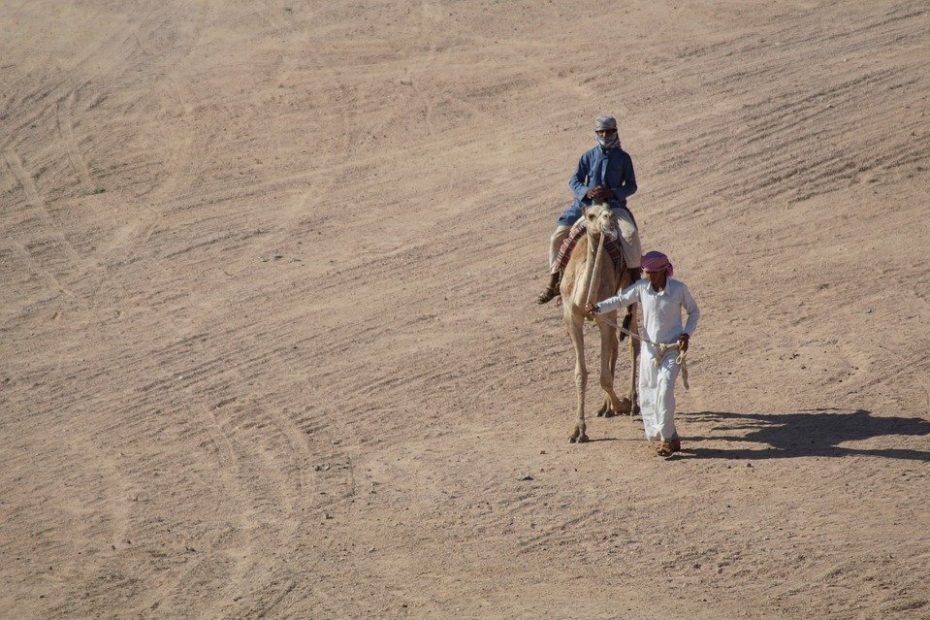 Haman was entering the palace to ask the king to hang Mordecai on the gallows he had built. Instead, the King discovered Mordecai had never been honored for saving his life.

1. The king could not sleep, so he requested a book of records to read.

3. When the king asked if Mordecai had been honored, his servants told him no.

“While all of this was going on in the palace, there is a knock at the outside door.” (McGee, 568)

4. Haman is at the door coming to ask the king to hang Mordecai on the gallows that he had prepared for him.

6. After the king asked Haman what shall be done unto the man whom the king delighteth to honour?

Have you ever thought that it was you who was going to be honored or win the election?

Now Haman thought in his heart, To whom would the king delight to do honour more than to myself?

“Just as the Lord rewards the righteous, He also rewards wickedness with its own fruit in due season.” (MacArthur, John. Daniel & Esther: Israel in Exile: Nashville: Nelson Books, 2016

7-8. “Haman then suggested the highest honors, assuming they were for himself. The narrative is full of irony and the reversal of expected outcomes.” (Breneman, Mervin, The New American Commentary, Volume 10 Ezra, Nehemiah, Esther: [Broadman & Holman Publishers, 1993], 345)

“This was an honor in which the recipient was treated as though he were the king himself. History affirms that horses were adorned with the royal crown.” (MacArthur, 126)

9. Haman did not “realize that he would be the prince to lead the horse on which Mordecai was honored.” (Breneman, 345) Proverbs 16:18

10. “The Lord allowed Haman’s perversity to define and engineer his own humiliation.” (MacArthur, 127)

11. “Instead of leading Mordecai through the streets in honor, Haman had intended to hang him on the gallows. The humiliation of Haman at this point is absolutely unspeakable.” (McGee, 569)

12. Mordecai returned to the king’s gate.

13. Haman told his wife and friends all that had happened.

His wife and wise men told him, If Mordecai is a Jew, you thou shalt not prevail against him, but shalt surely fall before him.

14. The banquet is ready. You must come.